March 25, 2022 |Comments Off on Why Body Language Matters 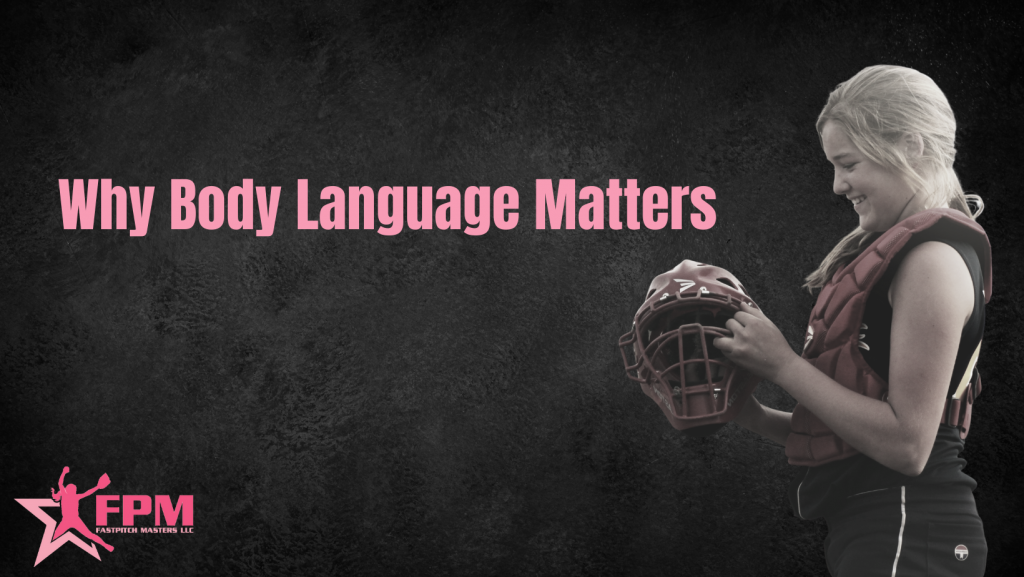 When we play softball, we must accept that the game is filled with unexpected situations. Nobody knows when or where the next hit will be, so you’re playing a game of what-ifs. Great players react and adapt to the unexpected as if they’ve done it a hundred times over. When players make an error or strikeout, they have to accept what they’ve done and move on with a clear mind for the next unexpected play. Some players remain composed and ready for the next chance, while others may show bad body language signs.

Along with how body language can affect your team, it can also affect your chances of getting recruited. Like your teammates wanted to see confidence in you, your coaches do too. Coaches want to put the best 9 on the field, and even if you are the best player physically, it can’t make up for the self-doubt in your mind. This isn’t to say that the best players never have doubts, but they’re great at not showing it and accepting it to move on. Coaches want competitors that will get back up when they’re knocked down and come back fighting harder.