PLAYERS: There will come a time when your season asks what you did during the off-season!!

The best teams follow the 24 hour rule. For one day, they celebrate a big victory or grieve a tough loss, but after that, they move on and get back to work!

RECRUITs: If you are a SENIOR tomorrow is August 1 which is the FIRST DAY you may OFFICIALLY receive a WRITTEN offer. If you have offers expect your phone to start to buzz at MIDNIGHT! 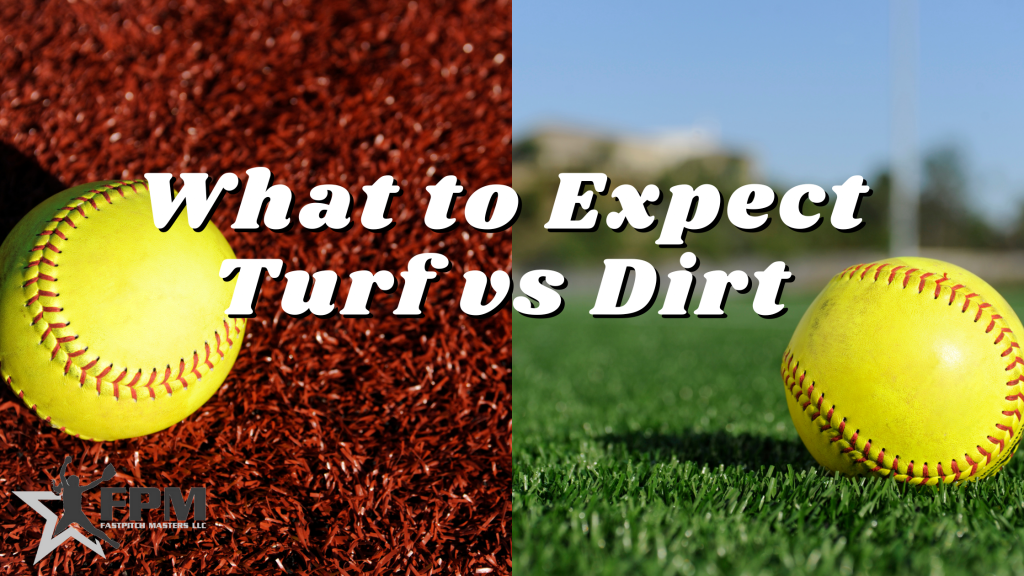 The smell of dirt and fresh cut grass is a staple for softball games, but over the years we’ve seen more turf fields and indoor facilities being built. Switching from dirt to turf can come with some minor challenges, but some even prefer turf over dirt. This blog will provide tips on what to expect when playing on turf for the first time.