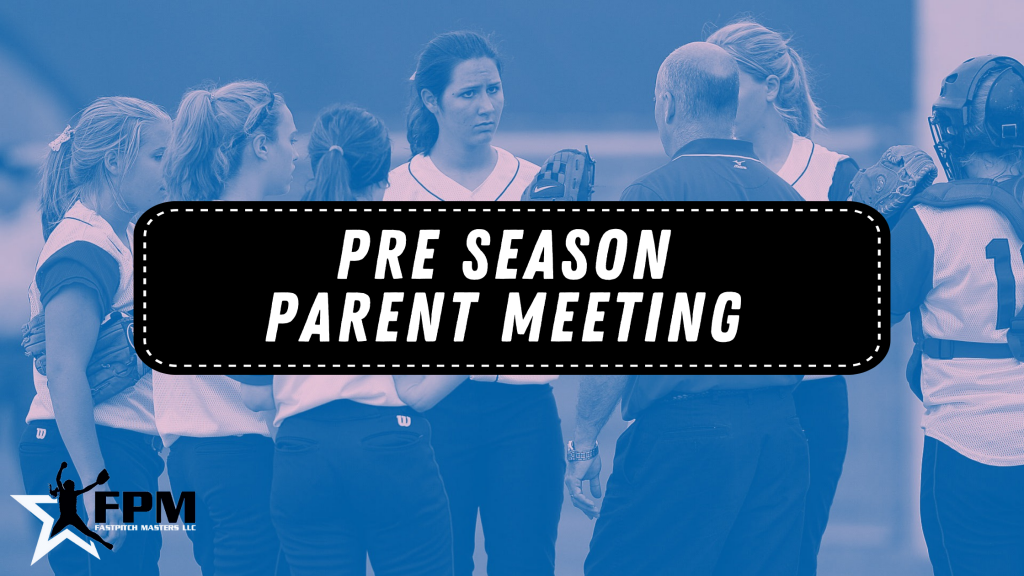 It’s the start of the season, and you’ve sat your parents down to have preseason meetings. These meetings are usually for travel teams, and their purpose is to put everyone on the same page for the upcoming season. Travel teams have different coaches, expectations, players, and rules, so it’s vital to prepare the team for what could happen in the upcoming season. One way to compile this information is by creating a contract for parents and players to acknowledge they understand the rules and expectations. Below we’ve compiled a list of things that should be discussed during this meeting.