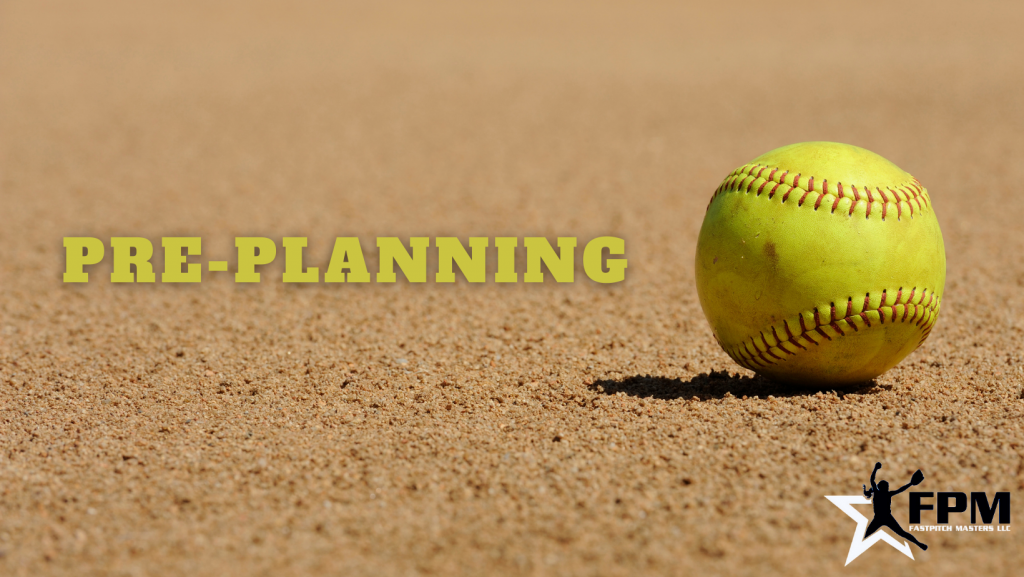 One thing I don’t hear coaches talk about enough is pre-planning. Pre-planning is the process before a game or an at-bat where you create a plan for what you want to accomplish. Teams can create pre-plans when facing pitchers who throw certain pitches. For example, if a pitcher has a riseball a team might make a plan to all stand in the front of the box before it breaks. You can also individually pre-plan like picking a certain side of the plate to swing. If a pitcher throws a lot of curves you might try to go with that outside pitch and may look for it. Another pre-plan you see a lot of coaches use is not allowing their players to swing at the change-up and look to swing at a better pitch. Pre-planning can also be used on defense like a pitcher pre-planning to throw a lot of down pitches to a big-hitting team. Team pre-planning is most successful when everyone commits to the plan and tries their best to execute it. Pre-planning is also not a set in stone thing, there are times when in-game adjustments have to be made, based on the results.