Spend ONE day at a Fastpitch Masters coach getting the opportunity to work with current college coaches.

Check out our camps and coaches coming to your here⤵️
https://bit.ly/FPMCamps

Hey @FastpitchMaster see you guys on Dec 10th for our annual winter camp - always great instruction & a lot of fun for the girls! I recognize that awesome video below of last year’s camp. #ESPTrained @lisadeli5 https://twitter.com/fastpitchmaster/status/1580606768685539330

Not ONLY do we focus on the fundamentals of the game but also other skills like running!

Here our coach is teaching young players to pump their arms when they run keeping their elbows in and hands by their ears.

Take a look at our upcoming camps here --> https://bit.ly/FPMCamps 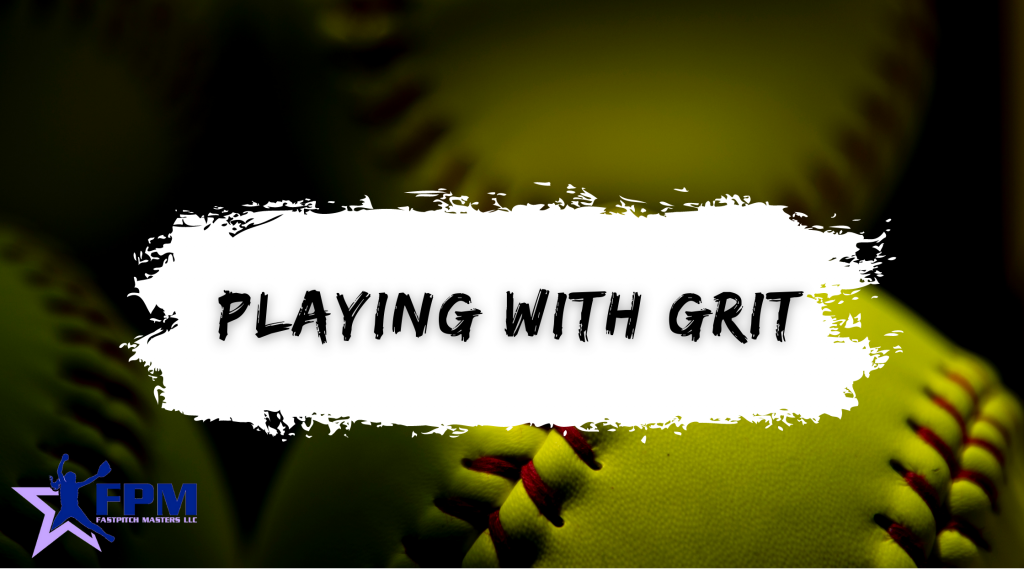 Softball is a part of people’s lives for various reasons. Some people play the game for fun, while others may try to play at the highest level they can. Players who choose to play at the highest level will have characteristics that set them apart as competitors. Playing at the competitive level involves a lot of time and work towards the game, requiring those athletes to possess a passion for the game. Along with passion, competitive players may also possess grit. Grit is the persistent effort to achieve one’s goal. There is a saying in softball by Sue Enquist (former UCLA softball head coach) that says, “What I love about the game is that the game doesn’t know who is supposed to win.”, which means that it doesn’t always matter how good the other team is because the team that shows up and gives it their all could beat the odds. Grit is being down 5 runs in the 6th inning and coming back to win. Grit is the stubborn refusal to lay down without a fight.