Is your player getting the most out of her pitches?❗️
Reasons to have a long a stride⬇️
1. Generates power and engages legs.
2. You're closer to the batter so the ball is on them quicker.
3. A long stride gets a player to fully open their hips allowing a good lane for their arm.

Is the red wagon a classic? How long have these been around?🧐

Our winter schedule will be coming out soon.

Check out out website to see if our camps will be coming to your area! We host camps all across the United States!🇺🇸
Check out the link > https://bit.ly/FPMCamps

CONFIDENCE IS IMPORTANT‼️
...
The game is part physical and part mental which includes having self-confidence on the field.
...
What ways are your players gaining confidence? Can confidence be taught??🤔
https://bit.ly/FPMCamps

Don’t tell them how successful you’re going to be, SHOW THEM.

Looking for a great winter workout with college coaches?❄️🥎
Fastpitch Masters will be coming out with our winter schedule very soon!
Players looking to play at the next level will get experience in front of coaches!
Check out our remaining summer camps in the link in our bio👆 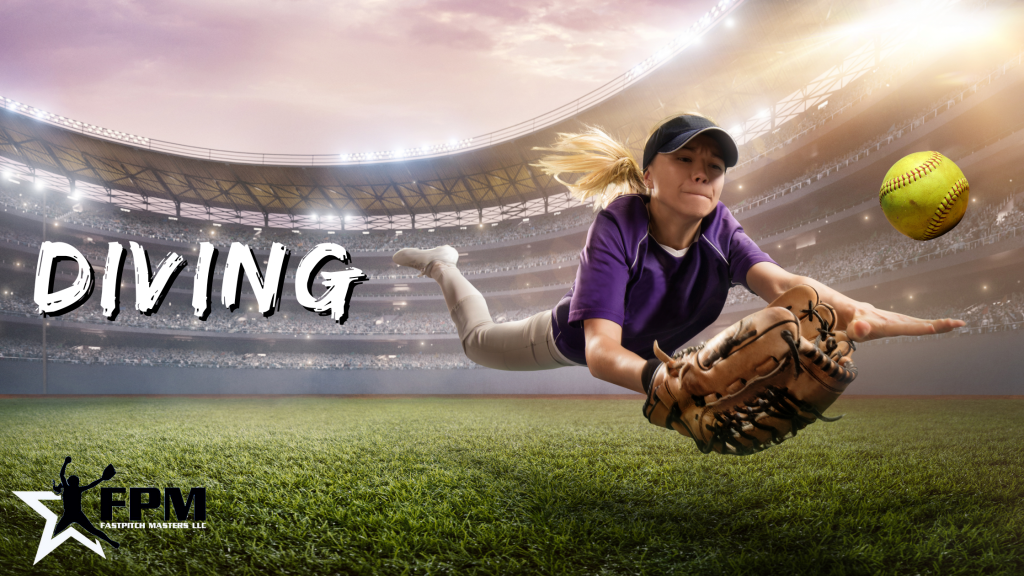 Playing softball comes with many moments of success and glory whether it’s a home run or a walk-off to end the game. While both are amazing and exciting, many players live for the diving ESPN plays that the best athletes will do. Diving is one of the biggest displays of a player’s effort and competitiveness. As players start getting older there will come a day where your athlete has to learn to successfully and safely dive for balls. This blog will discuss the tips to help your player reach their full effort and potential.